Here’s a quick run-down of the fund-raising we’re currently undertaking for local charities, as well as some previous success stories.

The next fund-raising event at Mollett’s Farm is on Saturday 11th September, from 4pm till late, when we’ll be filling our east paddock with the sound of music, along with good food, drink and company.
Join us to be entertained by the fabulous J.S. & The Lockerbillies rockabilly band, whilst sampling locally produced drinks and enjoying a delicious bite from Bagel or Beigel.  We’ll have marquees up as insurance against rain and there’ll be toilets and parking available.

Entry is via pre-purchased tickets only, which can be obtained online from TicketSource or by giving us a call on 01728 604547.  Adults £10 / Children £5.  All profits will go to the East Anglian Air Ambulance and RNLI.

Gates open at 4pm.  Music starts at 6pm, with three sets played throughout the evening.  Book now to avoid disappointment!

The EAAA has grown from a small charity, flying a single helicopter one day a week, to an amazing organisation operating two high-tech helicopters both day and night from Norwich and Cambridge airports.  They deliver highly skilled doctors and critical care paramedics by air or car to seriously ill or injured people across the region.  They’ve even landed twice at Mollett’s Farm – once to assist one of our guests and once to help somebody who’d been involved in a crash on a nearby road – proving that you just never know when you might need their services.

Actively Fund-Raising:  We’re asking guests to keep the EAAA airborne via our Book Online facility, by donating £1 for each night they stay with us.  You can read more about the East Anglian Air Ambulance or use the following link to Donate to the EAAA directly.

Although the RNLI is a national organisation, they have a strong local presence and draw on volunteers from the local area (evidenced by the fact that one of them designed our first web site and another keeps our network and Wi-Fi running smoothly!).  They have lifeboat stations at Aldeburgh, Southwold and Harwich, and lifeguards at Southwold – all supported entirely by public donations.  Whether you’re paddling in the sea, kayaking in the rivers or sailing over to Holland, you or somebody you love may need their help one day.
Actively Fund-Raising:  We’re asking guests to keep the RNLI afloat via our Book Online facility, by donating £1 for each night they stay with us.  You can read more more about the Royal National Lifeboat Institution or use the following link to Donate to the RNLI directly.

We asked, and you didn’t let us down!  Our goal was to install a publicly-accessible Automated External Defibrillator (AED) at Mollett’s Farm.  This would give us, our guests and members of the public access to this critical piece of life-saving equipment at any time of the day or night, simply by dialling 999.  It’s completely automatic and requires no previous training to use; you just follow the spoken instructions.
Outcome:  Helped by a steady stream of donations from our guests, we succeeded in installing the PAD/AED in April 2020.  It’s now sitting warm and snug in its secure, heated cabinet ready for immediate use.  Thank you! 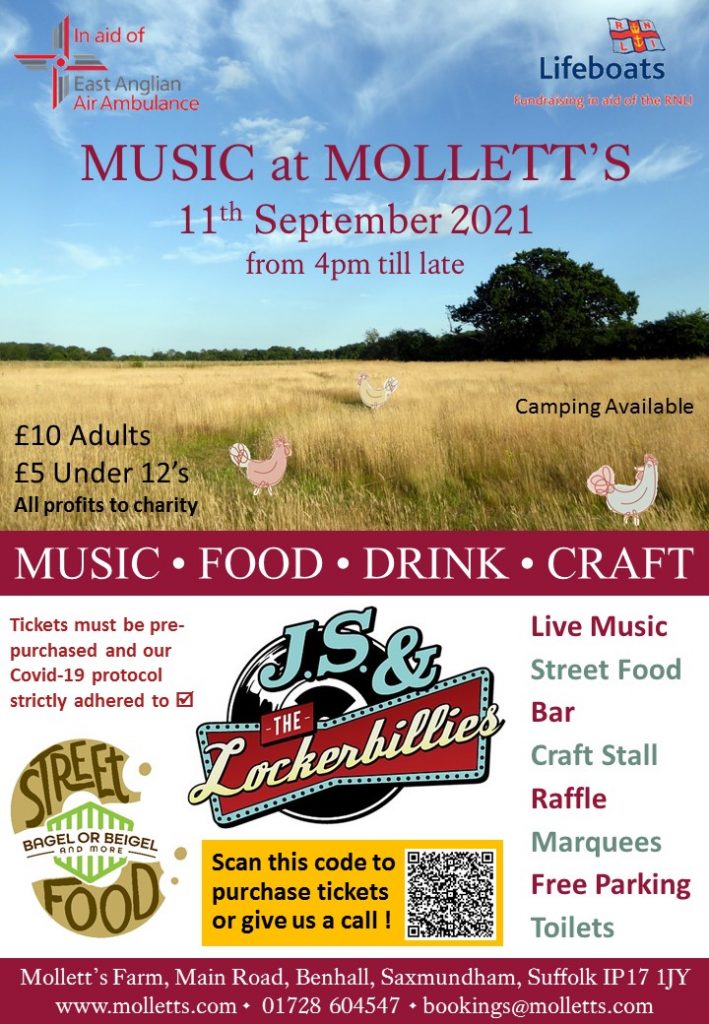 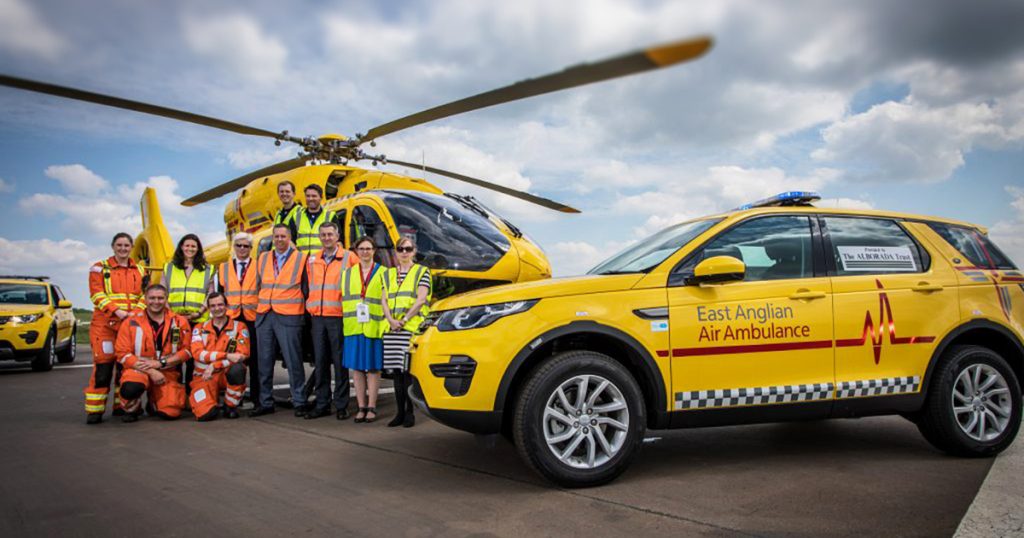 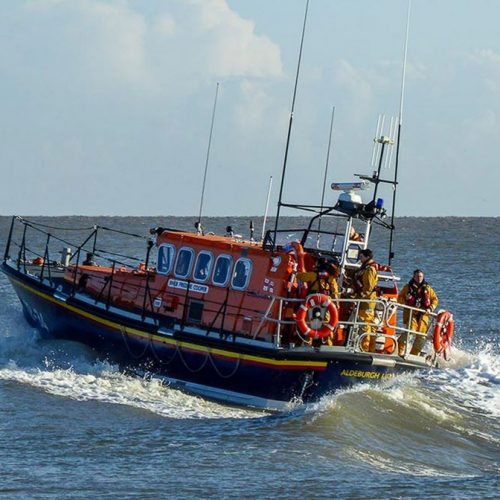 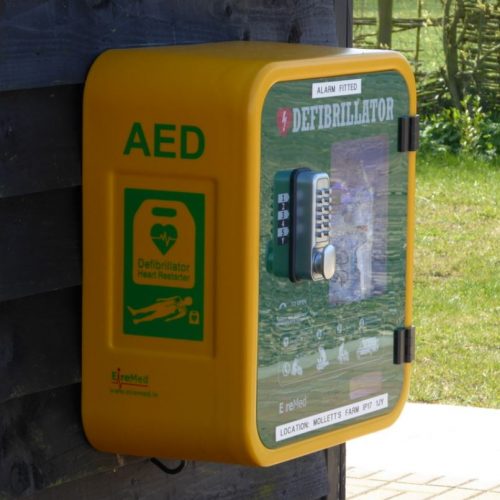