Join the craft beer revolution and enjoy some of the best craft beers in Suffolk with our list of brilliant craft beer tours.

The craft beer revolution is well underway and it’s seriously difficult not to get sucked into it! Microbreweries and brewpubs are popping up here, there and everywhere and our cosy corner of the Suffolk Coast is no exception.

Throughout Suffolk, craft beer is taking over and it’s not hard to see why. It’s all down to the absolute versatility of the beers. Due to the incredible choice of flavours, anyone would be hard-pressed not to find a beer that they liked – traditionally an ‘old man’s’ drink of choice the number of women choosing to drink craft beers has skyrocketed in the last few years.

So how can you make the most of enjoying craft beer in Suffolk? Well, join us for a stay in one of our luxury Granary Cottages or cosy Stables Studios and head on out for a craft beer tour of a brewery of course! 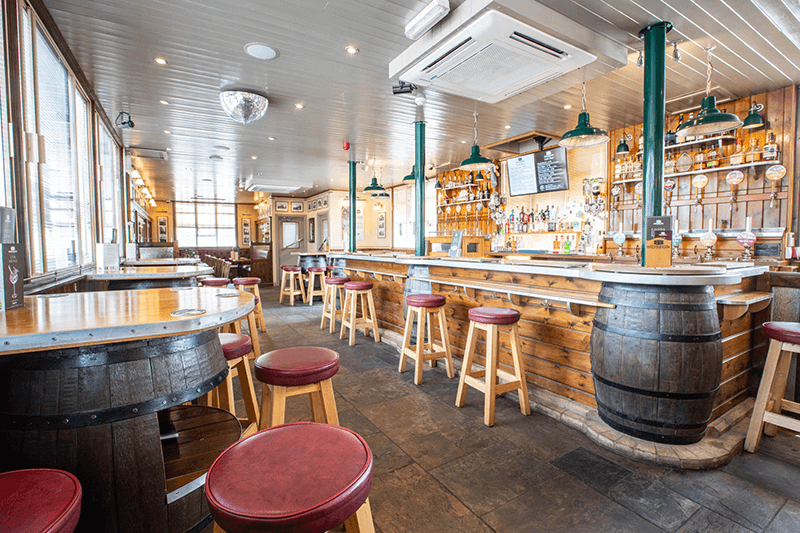 Located a stone’s throw away from the social hub that is the Ipswich Waterfront, the Briarbank Brewing Company is the place to go in Ipswich if you fancy a unique brewery to bar experience.

It’s time to learn all about how to produce award-winner craft beer. A brewery tour of Briarbank ensures you will understand and experience the magic of beer-making. Head brewer Rob loves to show visitors the intricate processes they follow to brew a truly flavour-fuelled beer.

After the tour, there is the chance to enjoy a tasting in Briarbank’s chic and comfortable first-floor bar which is situated over the top of the brewery. 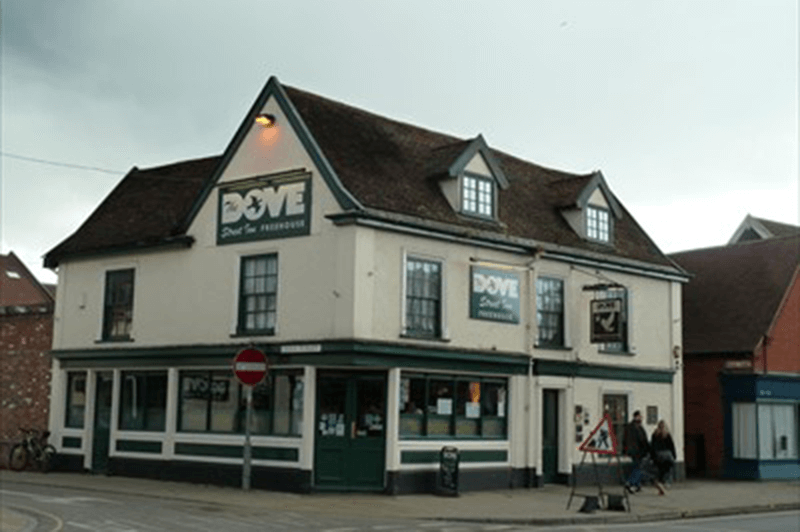 A short walk up the road from the Ipswich Waterfront and Briarbank brewery is a totally different experience. While the Dove Street Brewery doesn’t officially do a tour, they do supply their pub the Dove Street Inn.

This characterful pub hosts frequent beer festivals throughout the year to showcase the range that their fantastic micro-brewery creates. When it comes to keeping things local, you can’t get any closer than rolling the barrel over the road from the brewery to the Inn. The only problem you’ll have is deciding between their 6 regular beers and their specials! 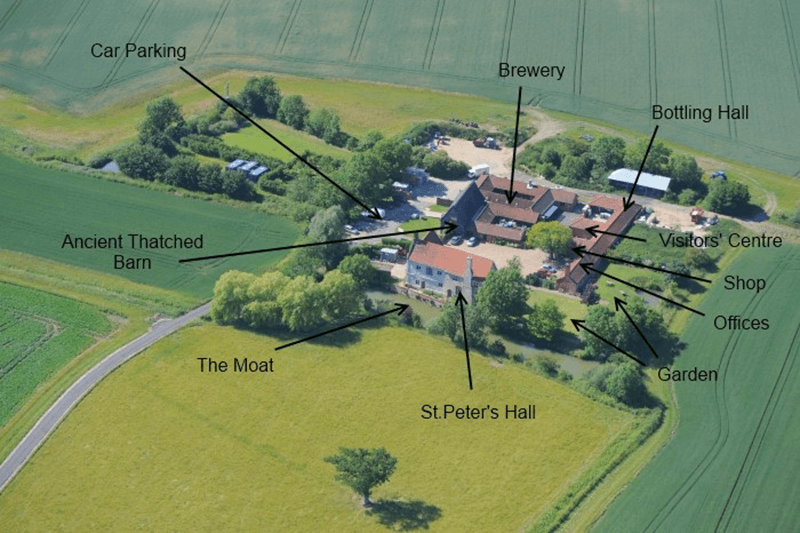 St Peter’s Brewery is located near Bungay just over 30 minutes away from Mollett’s Farm. The brewery itself was established in 1996 making it the oldest brewery on our list. The brewery is housed in an attractive range of traditional former agricultural buildings and is adjacent to St. Peter’s Hall, an iconic building and restaurant that dates back to the 1200s.

The brewery produces a wide range of cask-conditioned ales alongside a superb range of bottled beers and tours include the story of St. Peter’s Brewery, the process of brewing and a tutored beer tasting following the trip around the brewery. 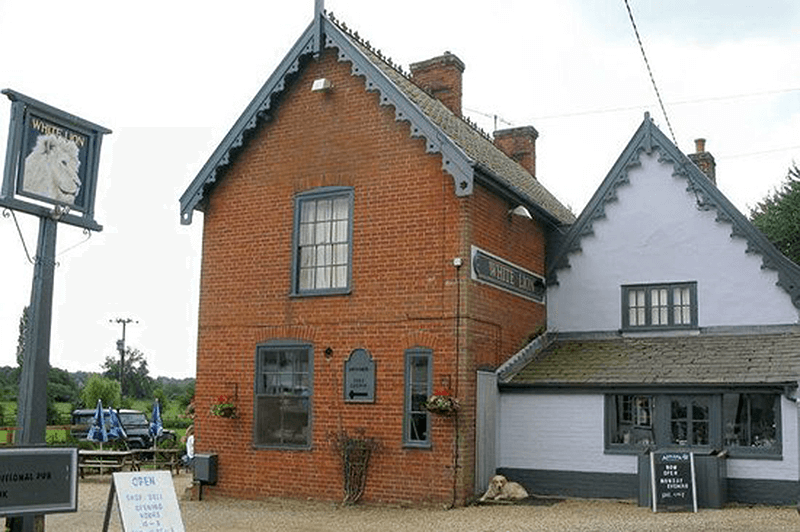 This brilliant micro-brewery is located in the old coach house of the White Lion Inn in Ufford. It opened in 2011 and has focussed its efforts on creating 3 fantastic ales. Each one is brewed by hand in small batches and is sold by the pint or by the bottle in the pub. Brewery tours are free, but you will need to give them a call to let them know you’re coming. 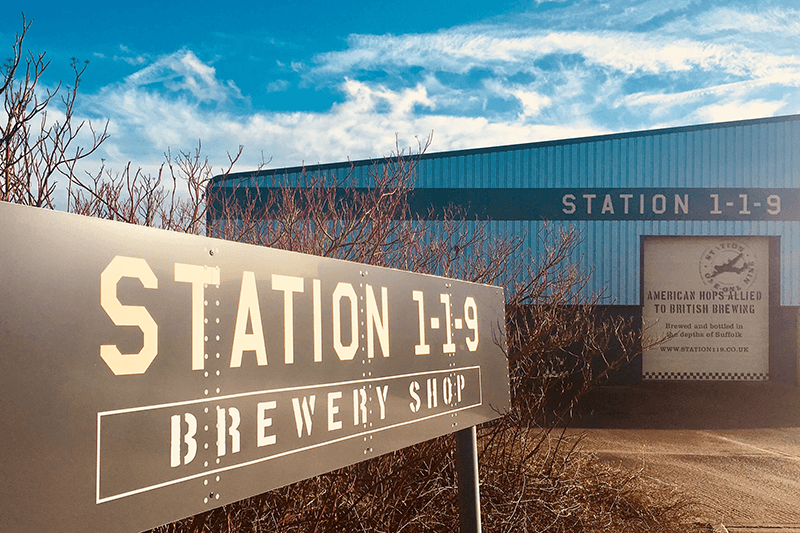 Station 119 Brewery took inspiration for its name from the local USAF bases. After two years of brewing in a shed, the business graduated to its new location in Eye. The beer labels of Station 119’s flagship range take inspiration from the unsung war heroes: the animals of World War II.

They hold an immersive brewery experience as they share their story and introduce you to each element of their brewhouse. As you are guided around you enjoy a taste of hop and malt samples used in their beer. Following the tour, you can enjoy a tasting in the taproom and bottle shop

There you have it. Five fantastic craft beer breweries to enjoy on your visit to Suffolk. We aren’t saying you need to visit them all during your stay but whether you’re a budding craft beer aficionado or an enthusiastic beginner, you’re going to have some serious fun.

So, why not join us for a stay, enjoy a tour of our local Suffolk breweries and maybe bring some beers back from the bottle shops to enjoy in the comfort of our luxury self-catering accommodation.

If this blog post has tickled your taste buds for beer, then make sure to take a read through our Adnams Brewery blog post. If you want to find out what else you can get up to then check out the rest of our blog for other fantastic things to do in Suffolk.